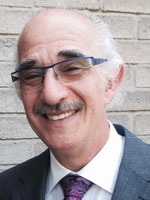 How would you describe a gentle giant? Here are some of the things friends and colleagues say when talking about Dr. Richard Rossman, truly a beloved gentle giant in our community:

And, of course, he is one of the founding fathers of the OAG – that speaks to his commitment to our profession, his fellow gastroenterologists, and the practice of GI in Ontario. Now, it is our privilege and pleasure to honour Dr. Rossman on the occasion of his retirement from active practice at the end of April. 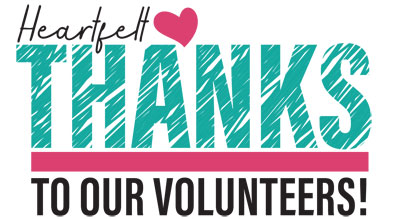 Volunteers are the backbone of our association!  Thank you so much for the immeasurably valuable work you have done for our association! We cannot thank you enough and want to let you know that your dedication is essential to the work that we do. We could not do it without you!  We would not want to do it without you. You bring ideas, positive energy, and a beautiful intensity.

The OAG is grateful for your time, service, dedication, and commitment.

THANK YOU for your hard work and amazing generosity!

Honouring Our Past Presidents

Words cannot express the appreciation and gratitude we have for our Past Presidents!   Without their commitment, hard work and leadership we, as an association, could not be the official voice of gastroenterology in this province.  Their work has been integral to the important advances we have been able to facilitate in gastroenterology.  They have led our organization with zeal and fortitude, always working in the best interests of Ontario GIs.  Their terms are done but their work goes on as they all continue to serve as advisors and mentors to the future leaders of this great organization.  Let’s tip our hat to each of them and say THANK YOU, Mr. Past President! 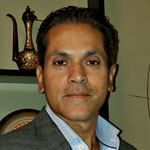 The OAG established the Distinguished Service Award 25 years ago to honour fellow gastroenterologists who have made an outstanding contribution to gastroenterology research, education, or clinical practice.  They are rock stars for a reason: they are healthcare trail blazers!  These stalwarts of our GI community are leaders in research, training, and innovation, and most importantly they are beloved and respected by all those who cross their paths or aspire to touch the hem of their garments.

Celebrating the Past and Looking to the Future